DUI laws apply to alcohol and marijuana, prescription drugs and illegal drugs, as well as over-the-counter medications. Drivers impaired by multiple substances (alcohol and drugs or a mix of drugs) are more than 3 times more likely to be involved in a fatal crash. roadway fatalities due to impaired driving

impaired drivers arrested for all of 2017

people per day, on average, arrested between Thanksgiving and New Year’s Day

The WIDAC meets quarterly in January, April, July, and October. Through WIDAC, the Traffic Safety Commissioners hear from all the agencies and organizations working to reduce impaired driving. WIDAC helps coordinate their work. The advisory council is made up of:

Based on the Federal Highway Administration’s fatality cost estimate, which includes societal costs, this project showed a 115:1 return on investment for the project funds.

The WTSC supports the state DRE program through grant funding to Washington State Patrol.  A DRE is a law enforcement officer trained to recognize impairment in drivers under the influence of drugs other than, or in addition to, alcohol. Many law enforcement agencies in the state of Washington participate.

The WTSC supports the state’s Interlock Program through grant funding. The program monitors ignition interlock installers by conducting annual onsite audits to verify the devices are being calibrated and installed under state guidelines.  Click the button below to learn more about Washington State Patrol’s Program.

The WTSC supports the Washington State Patrol’s MIDU through grant funding. The MIDU is a self-contained 36-foot motorhome that has been turned into a mobile DUI processing center and incident command post. When requested, the MIDU travels across the state in support of law enforcement efforts during DUI emphasis patrols or to emergency incidents such as wild land fires or other natural disasters. It’s a full-service police station on wheels. For questions or to request the MIDU for an event, please contact the MIDU State Coordinator via email: MIDU@wsp.wa.gov

DUI courts are criminal justice programs that combine drug and alcohol treatment with intensive court supervision to reduce DUI recidivism. DUI courts follow 10 guiding principles as established by the National Center for DWI Courts. These programs emphasize accountability and long-term treatment. Studies show DUI courts to be effective at reducing recidivism of both DUIs and other crimes. The studies also show the model is effective at reducing taxpayer costs due to positive outcomes for DUI offenders including fewer rearrests, less time in jail, and less time in prison.

The WTSC currently provides grant funding for 4 TSRPs in our state. The TSRP program is identified in the Target Zero plan as a best practice to reduce the incidence of impaired driving.  The TSRPs have access to the state’s experts in Blood Alcohol Content (BAC) testing, toxicology, SFST, Ignition Interlock, and DRE programs. Easy access to these resources, on behalf of statewide prosecutors, is a tremendous benefit for our state’s many prosecutors.

The state created a 24/7 sobriety monitoring program to provide an alternative to incarceration for impaired drivers. DUI of alcohol, marijuana or any drug prohibited.

Driver under 21 driving after consuming any alcohol or marijuana prohibited.

Being in physical control (PC) of vehicle while under the influence or alcohol, marijuana or any drug prohibited.

Additional fee applied to persons who violate DUI or PC.

Operating a commercial motor vehicle while having alcohol or THC in system prohibited. 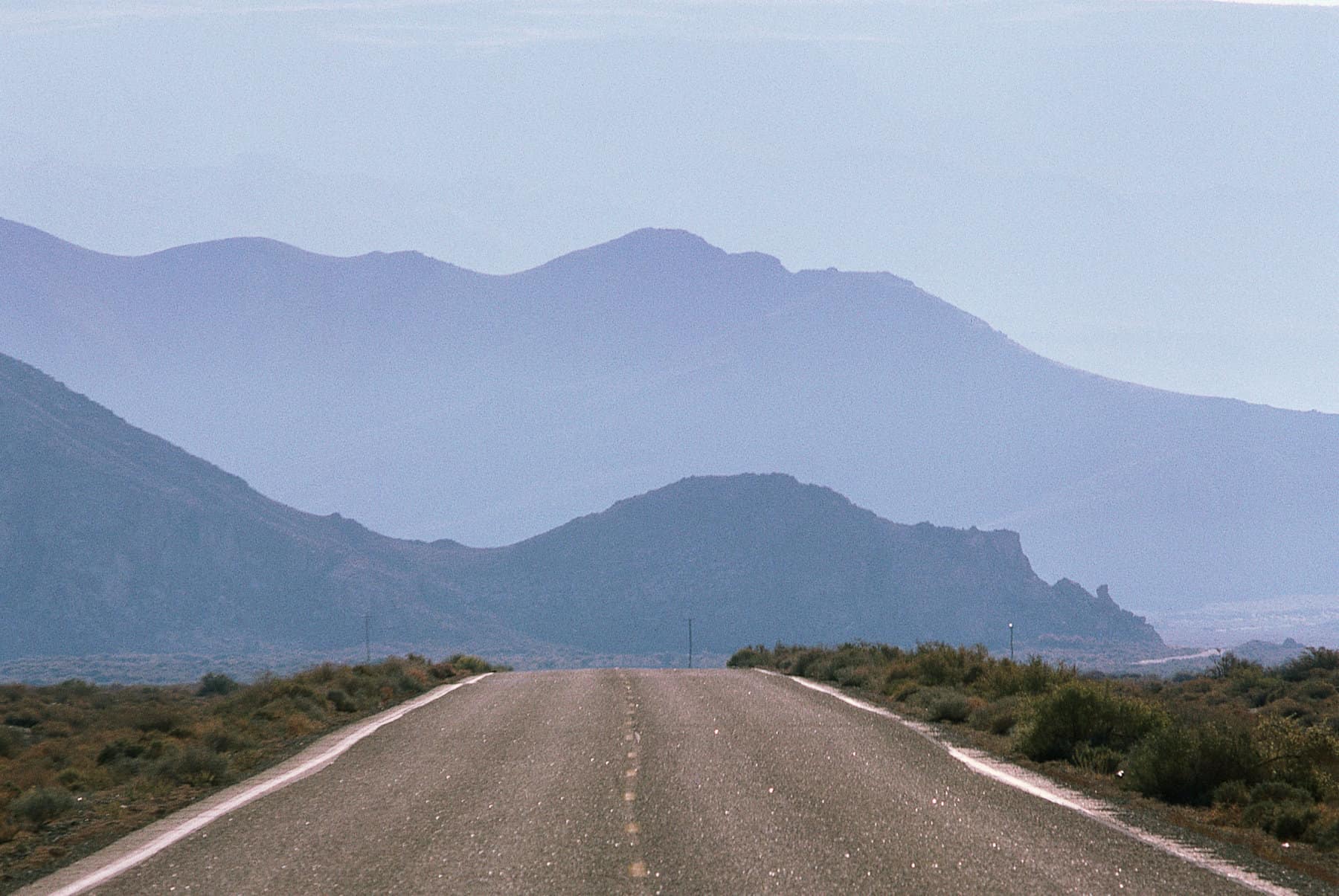